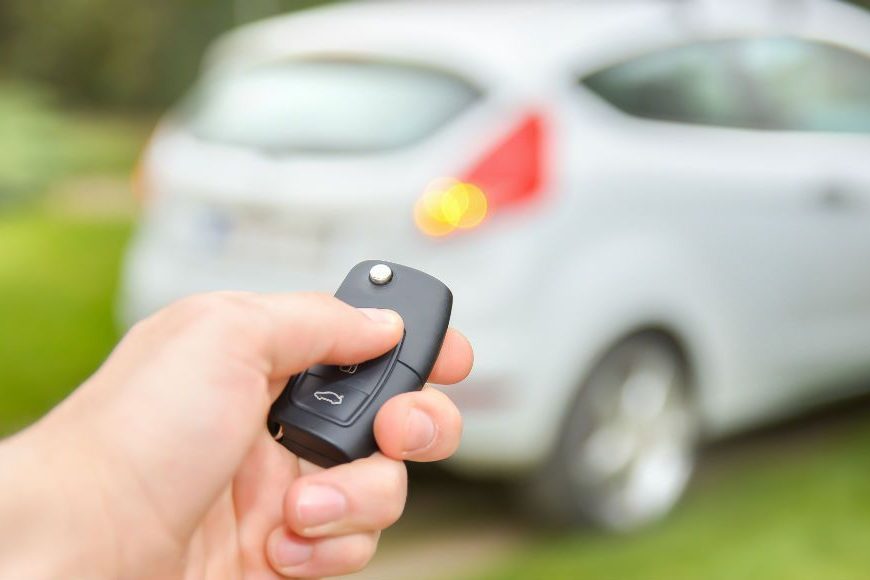 What Are Different Types of Car Alarms

No question cars come at a price, and so did yours. Other than the proper maintenance, such valuable investment also requires adequate protection. Or, it wouldn’t be wrong to say that the greatest maintenance you can give to your car is the defense against robbery.

While cars come with built-in locks in the doors, today’s thieves also know how to pick locks. Even the factory car alarms often do not provide enough security because of multiple factors crashing them. On top of that, some poor-quality alarms are quite simple to be tricked. Not only has it made your vehicle unsafe, but also prone to theft.

Therefore, to keep yourself and your car on a safe side, investing in an aftermarket car security is always a brilliant idea, not to forget your belongings in the car! This guide gives you a thorough insight into the types of car alarms as well as how to pick the right one. Let’s dive in!

How Does A Typical Car Alarm Work?

A typical car alarm comes with a remote with various buttons on it. This gives you the facility to control your car even if you are outside of it. When you push the button to activate the alarm, the doors get locked and a siren ensures the safety of your car. In case if any door is not closed properly, the security system uses a different type of sound to warn you. Now let’s talk about what will happen if a thief tries to interact with your locked car. Even before he attempts anything, the flashing LED will be enough to notify him. However, if he still thinks he’s smart enough to mess with the doors, the car alarm will surprise him with a noisy siren audible enough for other people to listen at a maximum distance. Modern-day alarms are even capable of sensing the severity of involvement and give warnings sound according to that.

Surely, there are different types of car alarms and at times it can be confusing to decide the right one for your vehicle, however, it is not a highly complex task as most car owners fear. Here are some of the basic car alarm types.

Another name for audible car alarms is “attention-grabbing alarms”. That’s right because these alarms are well-known for their noisy tones to scare any thief if he attempts to pick the locks. There are different sounds for different lock-breaking attempts, which is another plus point.

How To Choose The Right Car Alarm For Your Car?

Now you have all the basic types of car alarms, let’s break down the information!

The first step is to choose between an active or passive car alarms. As stated above, active car alarms require pushing the button while passive doesn’t. Both depend on your taste, i.e. if you would like to do the job yourself or not.

At the second step, you need to decide between an audible or silent alarm. It, again, depends on you. Some people like to hear the horns, while others with a clever mindset like to catch the thief in the act.

Would you like a one-way or two-way car alarm? You can also customize your car alarm and add multiple features such as GPS.

You can also go for immobilized one, for that all you need is just your key.

Keeping your car safe isn’t a big deal, only if you know the right gear. Car alarms either active or passive, are a great way to deal with car robberies. And since your car is not just a means of transportation, being one step ahead of thieves is always worthwhile!