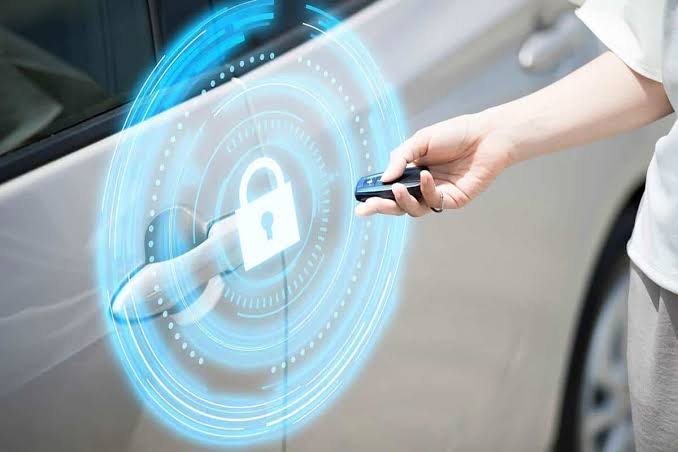 HOW A GOOD SECURITY SYSTEM CAN PROTECT YOUR CAR FROM MAJOR THEFT?

The law enforcement policies around the world are quite strict but talk about the clever strategies of car thieves. Their criminal minds come up with novel ideas to challenge the strict security. Most of us believe that stealing cars is a crime which is commonly observed in the under-developed or developing countries where there the economy is lagging. This is a false notion. The criminal statistics of this year, 2019, show car thefts in the most developed countries.

Australia, UK, USA and Canada are the most particularly red-zoned countries for car theft. Although the security systems modified and installed by security agencies of every country do work but they also fail to protect the vehicles. However, every vehicle owner can secure his vehicle by installing a personal security system. These security systems work efficiently and notify the owner about the intruder anytime.

Continue reading to find out how a good security system can protect your car from major theft.

Sensors; which certainly sense any mishaps. Switches, pressure sensors and motion detectors are further types of sensors which are installed in different parts of car.

Alarm or siren; produces a loud shrilling sound that can alert you and the people nearby about the theft. Usually, the sound is quite bizarre and compels the thief to panic and leave as soon as possible.

Wireless radio receiver; for the control of car security system from a key fob.

The most common types of alarms in the motor security system include:

Car door alarms are quite common. They are the most common yet very important part of the motor security system. They are connected with the already present wiring in the doors. Once connected to the central electrical supply of car they are ready to function. Whenever someone opens the door a small button presses and turns on the light on the inside of the car. If this activity is followed by a drop in voltage then the security system suspects an intruder. The most common cause of a decrease in voltage is the cutting of wires either in the trunk or elsewhere. Security system after detecting blares the alarm to notify the owner. Thus, car door alarms follow a very common and easy mechanism of functioning. They have been a part of motor security system for the purpose of providing basic protection. This is the easiest trap.

Motor security systems are quite smart. They don’t miss out even the slightest hint of thieves intruding. Whenever a thief breaks into your car by shattering the window glass there is a noticeable change in air pressure. Even though the pressure of outside and inside is not that much but at least the difference exists. Now when there is adequate fluctuation in the air pressure the change is detected by an electromagnet. That electromagnet is a part of pressure sensors. After detection, they convert it into an electric current which sets off the alarm.

As far as the microphone is concerned, it is also concerned with setting siren off by detecting the crashing sound of glass shattering.

Motion sensors or tilt sensors are designed especially for the kind of thefts which involve trained criminals who instead of towing away the entire car take away few parts of it. When the security system detects the tilting of rotating of car beyond a set point its alarm system activates informing the owners about the presence of a staler.

To secure your car against the most trained and clever motor thieves install motor security system today!