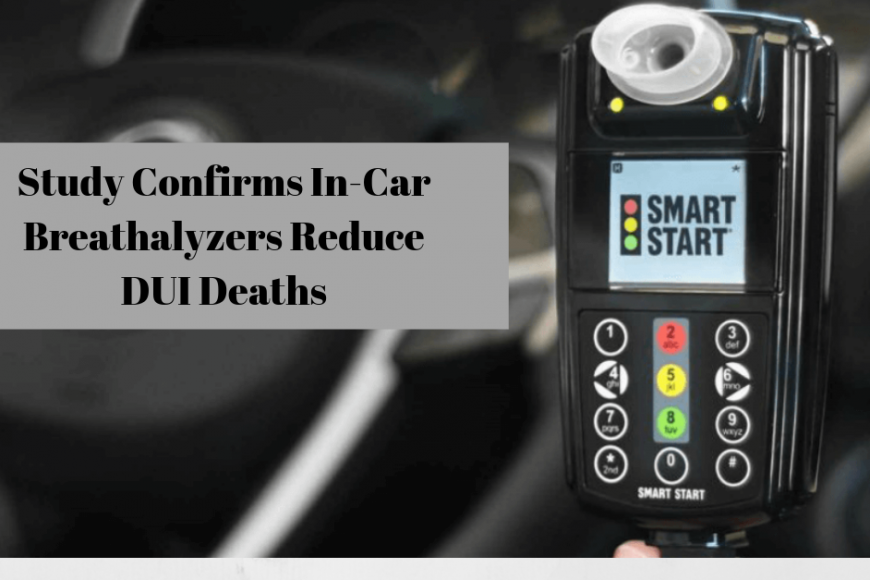 The number of accidents due to drunken drivers significantly reduces with the usage of in-car breathalyzers. A law has been passed which makes breathalyzers an essential device for all the DUI offenders.

How does In-Car Breathalyzer work?

The car in which ignition interlock or Breath Alcohol Ignition Interlock Device (BAIID) is installed won’t get started if the blood alcohol level of the driver exceeds a limit. This device is directly connected to the ignition system of your car. A sensor is equipped in this device which is used to sense the level of alcohol in the breath of a person.  In order to start the car, the driver has to pass the test because if the device detects even the smallest amount of alcohol in your breath it will lock you out. In this way, this device prevents the car from being driven if the BAC of the driver exceeds a specified limit.

What are the salient features of IID (Ignition Interlock Device) Law?

This device significantly reduces the rate of accidents. The law of Ignition Interlock Device has some worth noting key features like:

From the past few years, it has been observed that one of the major causes of car crashes and car accidents is drunk driving. It is not only dangerous for the lives of innocent people but also dangerous for the driver and car passengers too.

Several studies justify a point that Ignition Interlock Devices are found to be very useful and effective, and the law of IID should be implemented and encouraged in as many states as possible. Because it has been observed that states where Ignition Interlock safety laws were taken into account, almost 1250 drunk driving crashes were prevented. We hope you find this article useful and gain all the relevant information regarding the current study which highlights that importance of Ignition Interlock Systems and the role it plays in decreasing the number of severe car accidents.