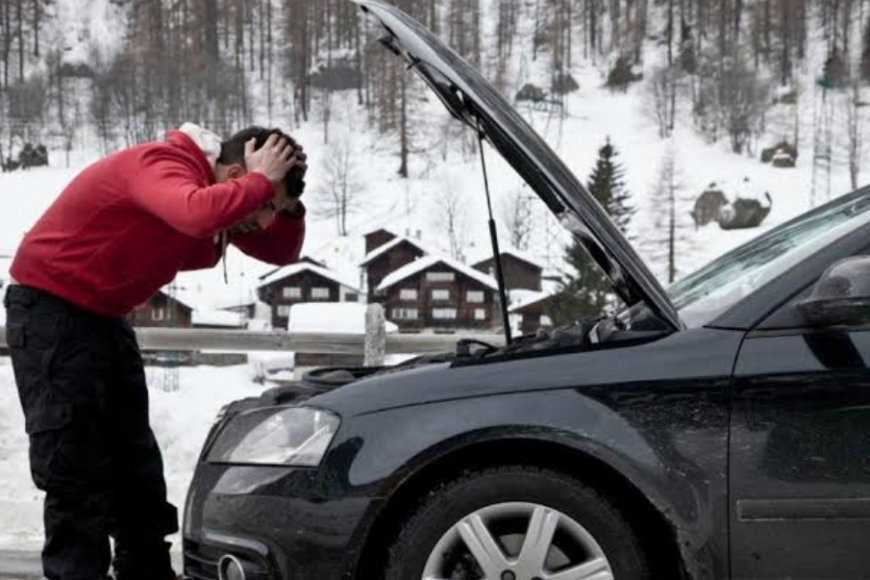 TRANSMISSION PROBLEMS EVERY OWNER SHOULD KNOW

Everyone wants to own a personal car for different reasons, but most of us are not aware of the common problems a car can have. One of the most expensive and stressful problem car owners across the globe face with their car is a non-functional transmission system. Without a proper transmission system, a car would not be able to shift gears or even move on the road.

Do you wish to be stuck on the road in the middle of the night waiting for the emergency services because your car cannot shift gears anymore? The answer is quite apparent for a rational human being. Therefore, we must know about the issues a transmission system is vulnerable to and how to spot them before it is too late.

People often do not pay much attention to their car, and a time comes when it breaks down at the most crucial moments. It should be noted that not being attentive to your ride causes several problems as the cost of repairing keeps adding up. No one wants a burden like that on their income, especially if it is limited.

Let’s take a look at all the transmission problems a car is vulnerable to and how an average person can detect them.

You need to understand that the ‘check engine light’ does not directly mean that something is wrong with your engine. It could indicate other issues with your car like a faulty brake system, a bad air conditioner, or a damaged transmission system that needs to be fixed immediately. It is not right to ignore the flashing check engine light, so take it to the nearest mechanic and get your car checked by a computer.

It will diagnose your car and look for any issues with the transmission system. It should be noted that delaying a visit to the auto shop will not only create more issues, but it will also force you to spend a large sum of money in the future.

CHECKING FOR ANY LEAKS

There could be a leak in the transmission system of your causing it not to work as efficiently as it once did. Transmission leaks can cause severe internal damage to the whole system resulting from a leaking pan gasket, cooling line, axle, and a leak in the driveshaft seal. All of these issues lead to overheating and low levels of fluid, which are problems that would not be fixed by just refilling.

What to do in case of any leaks? The first thing you need to do is look to pinpoint the location of the leak. An inexpensive solution would be to fix the pan gasket or the cooling line by taking it to a professional mechanic. However, if there is a leak in the axle seal or a converter seal, then it will cost you more money and time. Catching these leaks at the right time will save your transmission system from permanent damage, and ignoring it would directly mean that the whole system needs to be replaced.

One of the major causes of transmission failure is not doing proper maintenance of the engine and transmission according to the instructions provided by the manufacturer of the vehicle. Changing the filters and fluids after a designated time and mileage, especially if your car has been through some of the worse road conditions, would be a wise decision.

If the proper lubricants are not provided to the engine, it causes overheating and further mechanical issues with your transmission system. It is advisable to keep bottles of these fluids in your car and learn how to change them yourself whenever necessary.

Have you ever wondered what makes the gears shift up and down? There are several parts in your transmission system like transmission bands, 1-way mechanical clutches, pistons, solenoids, fluid pumps, and valves that work in coordination to control pressure and give information to the computers. These computers determine the time and force with which you need to shift gears while driving.

If any of these parts fail to work correctly, then it will be harder to shift, and a time will come when you will not be able to shift gears at all. This could also be due to an issue with some other part of the engine, so get a mechanic to take a look at it.

A burning smell is often due to a hot or leaking transmission fluid, so always make sure that the fluid levels are up to mark. Low levels of fluid sound like a minor issue, but it can cause the biggest problems with your car.

This is a vital part of the car’s engine that is responsible for the following tasks;

A failing torque converter will cause overheating and would not allow the transmission system to switch to higher gears. The check engine light and rough switching of gears may signal an issue with the torque converter.

These are responsible for controlling the upshifting and downshifting of gears in your vehicle. Any issues with the solenoids can be detected if;

Solenoids move 100 times in a second while shifting gears so the wear and tear can only be imagined. An issue with the solenoids can be fixed by replacing the defective solenoid with a new one.

If you hear an odd sound while the vehicle is in neutral, then there is something wrong with your transmission system or the engine. Worn out bearings, damaged exhaust system, or a fault in the engine could be the cause of this irritating sound. One should take his/her car to the mechanic for a thorough inspection to conclude the origin of the noise and get it fixed accordingly.

In cars with manual transmissions, a disengaging clutch often makes a grinding noise as you try to shift gears, but in most cases, the transmission system is not able to shift gears at all. What happens as you use the clutch? A pressure plate requires a hydraulic slave cylinder to be able to release the pressure that holds the clutch disc and the flywheel together.

If you notice a long delay while shifting the car from one gear to another or your engine is revving unnecessarily between gears, then it could indicate several issues. This problem could be due to the following reasons;

Simple observe the time between each gear while driving, and if there is a long delay, then take it to an auto shop. Only you can tell what’s wrong with your car, so pay close attention to it at all times.

The third type of transmission system is called CVT (Continuous Variable Transmission), which is a variant of the automatic transmission system. In this type of system, the gears shift through a continuous range of gear ratios instead of a fixed number of gears. This unique and modern design increases the efficiency of your car while increasing the life of its engine.

All the problems mentioned above are somewhat common in all three types of gears, although some of them may only apply to the manual transmission system. It is better to know what kind of transmission system your vehicle has so all the issues are dealt with accordingly.

It is an undeniable fact that without a properly functioning transmission system, a car is of no use to anyone. Ignoring the problems only add up to more questions while solving them responsibly saves a lot of time and hard-earned money.

There are a few issues like low levels of fluids that can be solved by the owner, but severe problems like defective solenoids and a faulty torque converter require the attention of a professional mechanic.