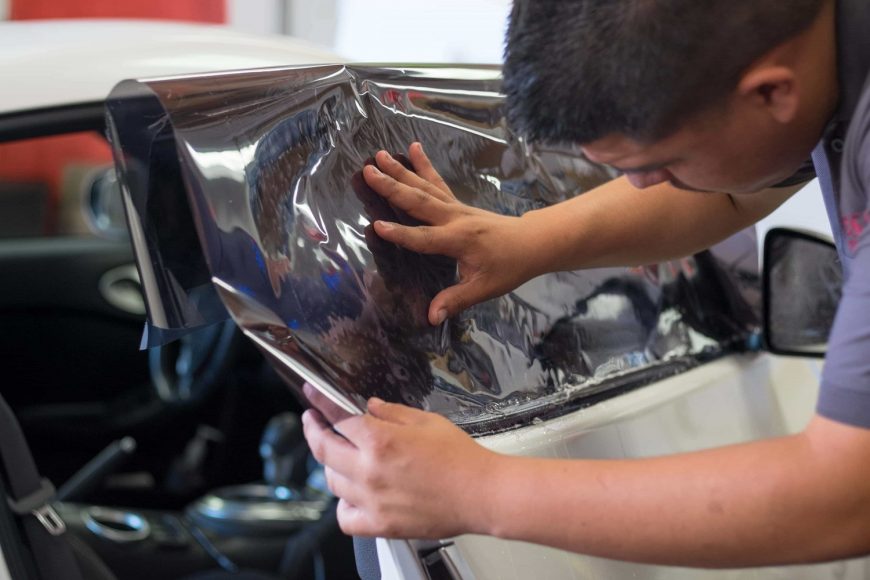 What Is The Legal Limit For Tinted Windows In Texas?

Like any other developed area in the world, Texas had also established laws stating the legal limit for tinted windows back in 2009. Everyone must follow these rules and regulations defined by the local government unless they wish to pay a fine or even be jailed.

VLT stands for ‘Visible Light Transmission’ meaning the percentage of visible light allowed through a car’s windows. This term is important, so you know how dark can the tinted windows in Texas be.

According to the law, there are different rules for people with modified cars, so read this carefully before visiting the detailing shop.

Tinted windows in Texas for Sedans are different for each mirror of the car. Windshields are supposed to have 25% VLT other than what the manufacturer has installed. It should be noted that the windshields must have reflection of less than 25%.

The degree of tint a person can have on his car also raises the question of how much light should pass through the windows. While the back-side windows of a sedan can be as dark as you wish, the front side windows must be tinted, keeping in mind that 25% of light can pass through.

Similarly, there are no restrictions for the rear windows of a sedan in Texas.

The laws for tinted windows in Texas for SUVs and big vehicles are somewhat similar to sedans, but you should be aware of them. The back-side windows, as well as the rear window, can have any degree of tint the owner wishes. However, there are a few limitations for other windows in vans and SUVs.

A lot of new cars have company-made tinted windows; therefore, 25% VLT is allowed on the windshields of such vehicles. On the other hand, your front side windows can be tinted as long as it provides 25% of light in.

Tinted windows can reflect the incoming light while keeping the heat of the sun out of the car. Specific laws are stating how reflective your windows can be so read this one carefully as well.

The law for tinted windows in Texas was introduced with a few exemptions, including the medical ones as well. There are other exemptions you can find out on the internet.

Getting tinted windows is understandable as it makes your car attractive and blocks the sun. However, not following the laws even when they are very reasonable, is not acceptable.